The Good Guys supporting Jack and Company in their struggle against Lo Pan and the Wing Kong. Awesome martial arts fighters who have a cool “Thumbs up” signal to each other. One of these fighters, James Lew, was the Martial Arts coordinator for the film.

Some actors / stuntmen in the alley fight (like Brian and Jeff Imada) played both Chang Sing and Wing Kong, wearing wigs / mustaches / turbans / eyepatches to make them look different. 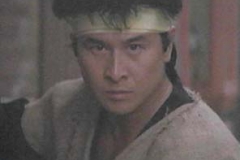 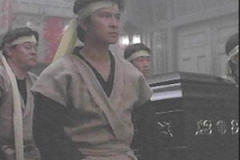 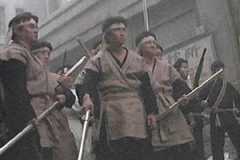 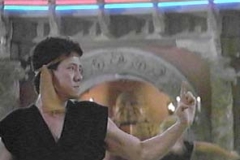 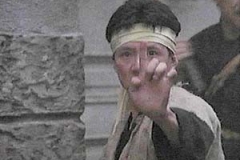 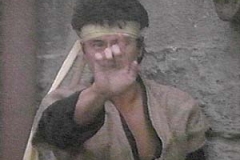 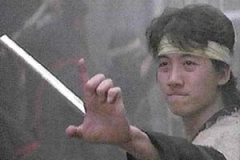 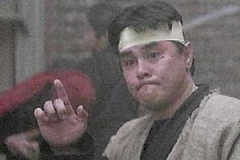 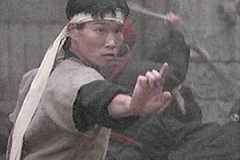 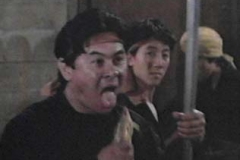 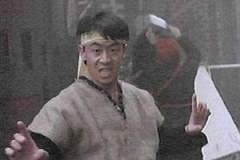 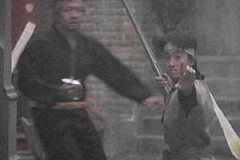 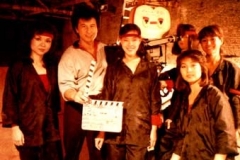 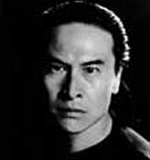 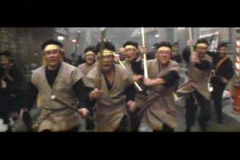 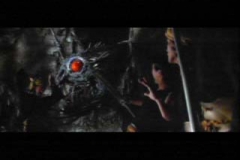 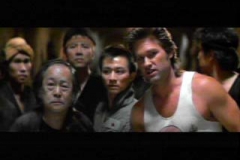