Described in the script as “the most horrific creature… thing… abomination… you ever saw. An unnatural monster of myth and legend, a Chinese Wild Man made of flesh and blood with long twisted locks of fire red hair, yellow teeth and yellow eyes… the claws on his fingers that dig into Gracie’s arms recalling only death…”

Called “Sewer Monster” in the credits. Sometimes described as the Chinese Bigfoot, or Yeren. 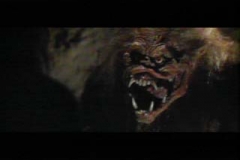 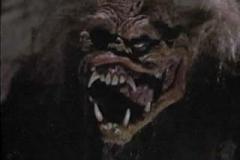 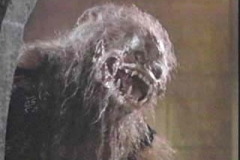