The street muscle of the Wing Kong, Lo Pan’s gangster empire in San Francisco Chinatown. The Lords of Death were ordered to kidnap Maio Yin, a Chinese girl with green eyes, and bring her to the White Tiger’s for a quick sale. They end up stealing Jack’s truck and almost running over Jack and Wang.

The script names the Lords of Death as Needles, Joe Lucky, and One Ear. You’ve gotta love their glasses. 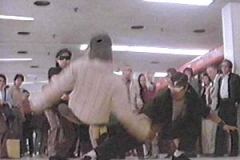 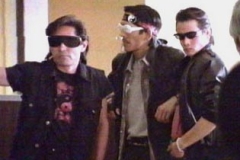 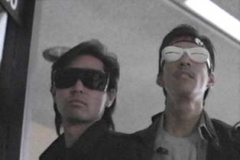 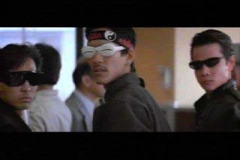