The dead guy whose funeral the Chang Sings are attending when they get gunned down by the Wing Kong in the alley. Apparently a rival gang boss whom Lo Pan ordered assassinated.

His supporters, the “Yellow Turbans” help Jack and Company.

Read the story of Lem Lee in J.Horowitz’s short story, “The Hell of Being Cut to Pieces” 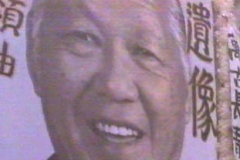 An exchange student who was supposed to meet up with Gracie Law at the airport. She looks somewhat like Maio Yin and is apprehended at first by the Lords of Death before they notice her lack of green eyes.

Gracie boasts how she was protecting Tara’s civil rights. This is revealed in more detail in the deleted scenes on the DVD. 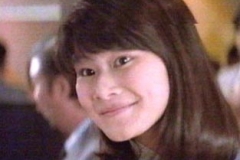 One of the madams of the White Tiger. She’ll take care of your needs. 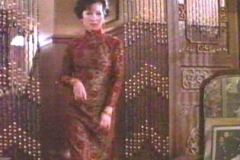